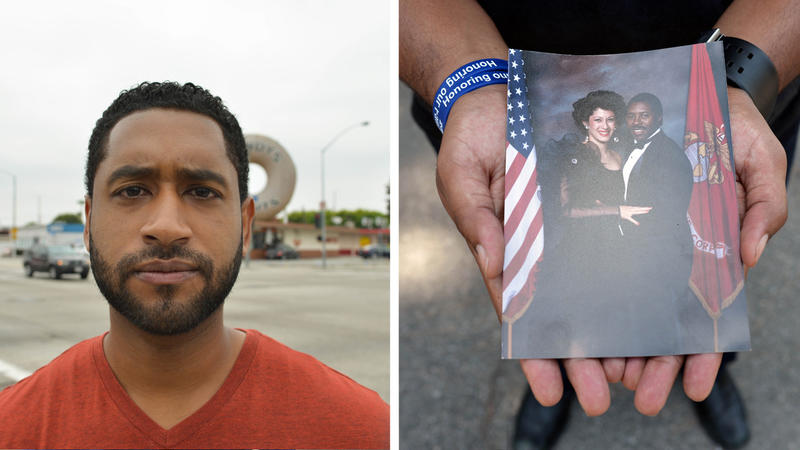 Every month, Black Girl, Latin World highlights projects and individuals who champion the diaspora through art.  This month brings us the dope project Blaxicans of L.A., an instagram dedicated to the expereinces of Blaxicans and Afrolatin@ identified bodies in Los Angeles, California. END_OF_DOCUMENT_TOKEN_TO_BE_REPLACED

After the Sandra incident happened, a friend called me and expressed their feelings about the incident. They were upset about the injustices that Black folk are experiencing. I later had another conversation with another friend and while they were infuitated with the unfairness of the situation, they also noted that there are certain ways that Black folk should act to avoid police brutality.  At this moment, my facebook and twitter feeds are full of thoughtful responses to the event.

The question is where do I stand on the issue? END_OF_DOCUMENT_TOKEN_TO_BE_REPLACED

I’m a different type of black person. There really isn’t a category for people like me. I guess it’s too much of an anomaly for us to have a title. We are African American people who are introduced to and consequently begin to identify with Latino, specifically Afro-Latino, culture.
END_OF_DOCUMENT_TOKEN_TO_BE_REPLACED

So, I wasn’t going to watch the series Power but my family was watching a marathon this weekend and I got pulled in.  There are some great actors, some strong writing and some racy scenes.  While I’m not here for Black folk playing drug dealers and men leaving their families for other women, I do enjoy one element of the show more than anything else.