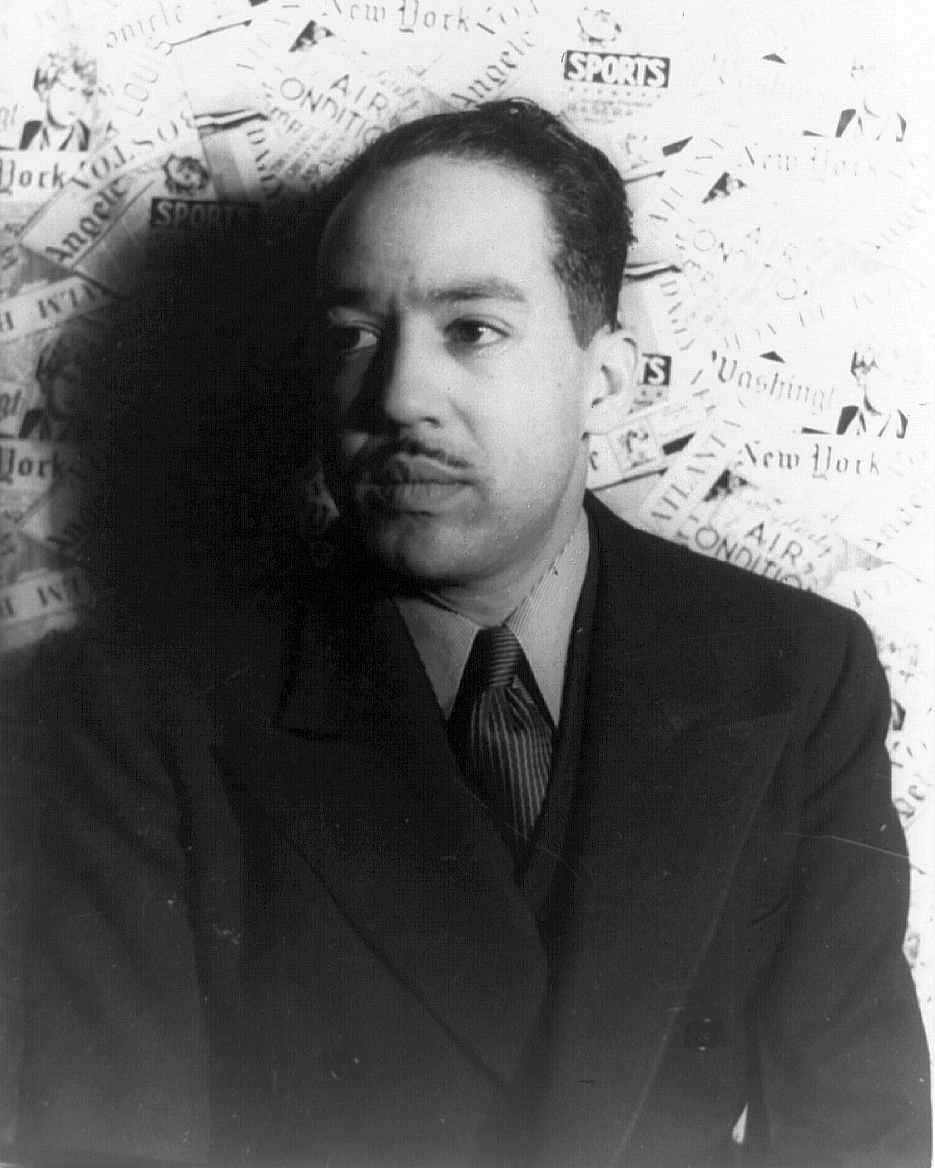 As a Black American whose heart  beats for traveling to unknown lands, I geeked out when my best friend handed me a copy of Langston Hughes’s I Wonder As I Wander for graduation. I was finally going to be a aquinted with the stories of a Black American writer who spoke Spanish and habored intense creativity. I longed to hear about Hughes’s reflections as an Afro-American navigating the Afro-influenced country of Cuba.

Did he recognize the commonalities and differences between Afro-Cubans and African Americans? How about his brotherhood with Nicolas Guilian? How did these encounters influence the way he saw race/ethnicity/nationality? If they did at all. Although all of my questions have not been answered, I did notice one of Hughes’s observations that mirror
my own. The African presence of the music in Cuba.

Not only was this littered in the drums of the music but it was evident in the lyrics too. As Langston Hughes tried to dance rumba, he noticed the presence of Blackness in the words of the songs.

“One thing that struck me was that almost all the love lyrics were about the charms of mine negra, my black girl, mi Morena, my dark girl, my chocolate sweetie or my mulatto beauty, plainly described as such in racial terms, (Hughes, 10).”

This pretty much sums up my experience from an early age with Reggaeton and Latin@ pop music. I noticed that the words that my Spanish speaking friends used to describe me were almost always in the songs that they would listen too. The first song I recall using one of the terms mentioned by Hughes, “Morena”, was “Ven Bailalo” by Khriz y Angel. With my limited Spanish, I was excited to hear a words that described my skin in the lyrics.

Later, in college, I wondered if Blackness was a real part of Latin@ identity, why was it hidden from the media? Why are many of the representations in music limited to stereotypes and hypersexualization tropes?

I still have more questions than answers.

But the steady stream of Latinegr@ artists adding their voices to the mix gives me hope. Songs like “Africana” by Los Rakas and “La Negra Tiene Tumbao” by the great Celia Cruz take ownship of Latinegr@ pride.

In the words of fellow LNP member, Jessica, these examples show how “blackness is hidden but in plain sight.” Why is Blackness prided in Salsa but not in the political realm? Why is Blackness highlighted in sports but not Universities? I think it’s really similar to how Afro-Americans have been reduced to entertainment. Mainstream praise of Latinegr@ contributions to Latin America as a whole are limited to music and food.

Like Langston, I ponder the ways in which Latinegr@s are represented in music. I believe that Latinegr@ pride is imperative because of the beautiful contributions that folk of African descent have made to not just Latin America and the U.S. BUT the world. Why are we being pushed to the margins politically, socially and economically?  Let us think about that…Where would we be without the African@ soul in Samba? The Moren@ flavor in Son Jarocho and Cumbia? The Negr@ spice in Bachata? But where would we be without the activists, political leaders and non-profit pioneers that don’t get the same shine as artists?

And why did I use the words “spice”, “flavor” or “soul” as a way to describe Blackness?

Those words “flavor” and “soul” were words that I’ve heard all my life to describe Afro-Americans. “I got soul” and “I have a little flava” were regular phrases uttered by white folk after using “Black” lingo. They were also used by Afro-Americans in my life to distinguish themselves. It wasn’t just about the music or the food, having “soul” and “flava” is a way of life. That “soul” and “flava” seems, at least in my encounters, to be transdiasporic. Emcompassing all folk of African descent including my Latinegr@ brothers and sisters.

That doesn’t mean that “flava” and “soul” describe the whole entire Black experience(s). It’s funny how our histories get reduced to that.

I didn’t encounter the term “spice” until I began encountering Latin@ communities (primially Mexican American). My Afro-American friends would describe Latin@s as “spicey”. Then there was the whole phase of “adding more spice to your life” by identifying as Puetro Rican or “something else” but that’s another conversation for another day. All I’m saying is that “spice” was almost always linked with Latinidad when I was growing up. I question that now.

That is what I wonder…as I wander. What do you wonder?

2 thoughts on “What I wonder as I Wander like Langston”